The town of Elphinstone celebrated its centennial in 1979 and the Shoal Lake Star printed a special issue commemorating the event. Several Shoal Lake companies advertised in the paper including Menzies Department Store where Junction 16 Clothing is today, and Kady-Lo Farm Service located on The Drive. All its buildings are gone. 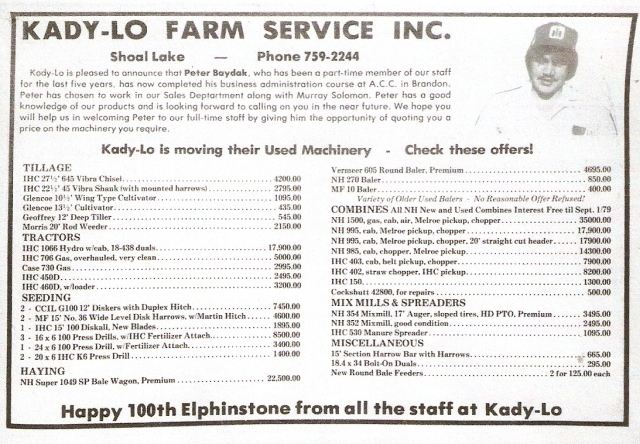 Former resident Terry Lewycky sent me a couple of aerial views of Shoal Lake from the 1980s. Above is a great summer shot taken by Pradniuk Advertising about 1982. Terry was Advertising Manager for Travel Manitoba (remember the slogan Good To See You?) when this was taken.

Below is the cover of the Manitoba Telephone System Rural Phone Directory for 1983. The picture in the upper right corner is another aerial view of the town and lake looking south. Thanks for these, Terry. Anybody else got any old Shoal Lake pictures for the blog?

This photograph was taken by Mark Fikkert in May 2015. Past the spruce trees around the edge of the lake is the RCMP Museum.

Posted on January 6, 2015 by readreidread

Today I received this inquiry:

I spent an hour or so going through the Shoal Lake history books and the related material I’ve collected over the years, scanned a few things and sent Susan the following reply:

Thanks for your inquiry. I set the research hounds loose and found some great stuff for you.

Shoal Lake’s major history book, Ripples on the Lake Volume One, published in 1984, has this listing written by Marjorie who is also pictured:

Ripples… also has this picture taken in 1907 of South Railroad that shows the Eakins & Griffin Hardware, third from left with pole in front of store:

After Shoal Lake was incorporated as a village, W. J. Griffin was on its first council. This is from Ripples… and includes some of the early council’s business:

Three years ago today I began sharing this blog with the world and the world has responded!

Almost 15,000 views have been recorded since March 30, 2011, a pleasing and rather surprising number. This represents people from 73 countries who have checked out Shoal Lake’s history.

Sincere gratitude to everyone who visited the site.

In my video series The Lonesomes: 16 Prairie Stories I used details from the founding of Shoal Lake as the basis for one of the videos called Squatters. Watch it here.

This falls under the category of blatant self-promotion.

When you drive down a country road and see a lonesome old farmhouse, sun-baked and tumbling down or a busted-up half ton rusting away on a rise or an abandoned red barn, don’t you wonder what happened in those places? Maybe you even create stories about them.

That’s what I did. I found sixteen such places in Manitoba and Saskatchewan and let their stories arise in my imagination. The Lonesomes is the result!

In The Lonesomes, it’s life and death at play on the open prairie. Change is chronicled in personal events, measured by lifetimes. The stories tell of the desperate births of people, towns and ideas, of mystery,trickery, love, revenge and bizarre deaths, glimpses of the human condition that resonate deeply with people everywhere, city and country, town and farm.

Several of the stories grew directly out of Shoal Lake’s history. Squatters, story #10, reveals the town’s founding moment. I Don’t Like Trains, story #11, is based on actual events that happened just outside of Shoal Lake. I used the Prairie Dog Central (above) as the train. A Town with Water, story #13, though completely fictional, was based on my memories of the waterworks being installed.

One of the outhouses I used in The Lonesomes (left) is in Bryd Siding. Several Shoal Lakers inspired some of the other characters.

I wrote, directed and produced all sixteen stories in the 45-minute video that range in length from one to five minutes.

For a unique glimpse of our prairie past, follow The Lonesomes online.

Offering a peek into my creative process, each story will be accompanied by its script, character backstory and location information on my blog at http://www.readreidread.com. 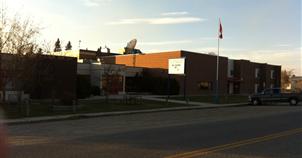 Looking through a box of family stuff I came across this program from the Nov. 16, 1962 opening of the newly-built Shoal Lake elementary school (right side of picture) and the transition of the red brick school to becoming the high school.

This is a long shot but I recently heard a story that might be true.  During WW1, a boy from New York state spent a year or two with relatives (possibly) in Shoal Lake. His name was Charles Concordia. Does anyone know if the name “Concordia” shows up anywhere in Shoal Lake’s history?

I checked the history books and the cemeteries but came up with nothing. Anyone got any information for Don? donfmenzies@hotmail.com 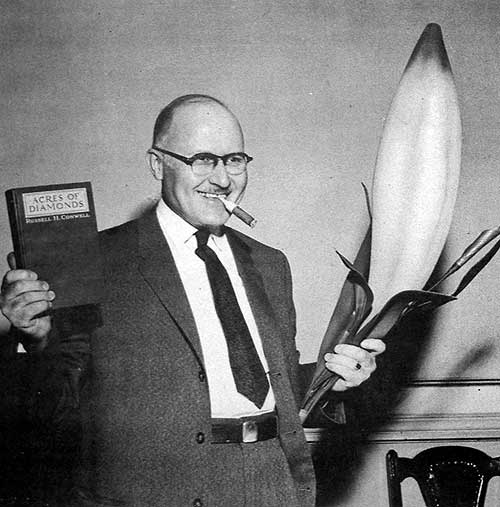 He was manager of North American Lumber in Transcona where he became president of their board of trade. He was a 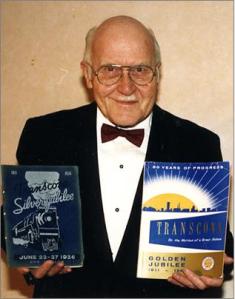 Transcona school trustee and elected five times as a town Councillor. He was main organizer in the Transcona 1950 flood fight. He chaired the historical booklet committee for the Golden Jubilee Celebrations. He was enthralled by magic and performed from an early age. His stage name was Len Vintus. His puppet was named Jerry. He co-founded the International Brotherhood of Magicians in 1922 which became the largest magician organization in the world. He was Manitoba manager of the Canadian Chamber of

Commerce. In 1958 he was appointed the Provincial Deputy Minister of Industry and Commerce. As manager for the Manitoba Travel and Convention Association promoting Manitoba, he became known as Mr Manitoba due to his unfailing enthusiasm for the province, its heritage and resources. He was an author and a poet. He was M. J. G. McMullen and he was born in Shoal Lake in 1903.

In his many roles, McMullen became extremely well-traveled

and well-known in Manitoba. He was familiar with Shoal Lake, probably performed here and became friends with some locals. One Shoal Laker so impressed the magician/politician that he waxed poetic about him in #11 of his pamphlets of poems about Manitoba. J. D. McLean, who built and landscaped the lovely Queen Anne brick on Chestnut Street, was the subject of this poem by McMullen. Click to enlarge.

I wrote about J. D. McLean’s legacy to Shoal Lake in a feature on the People page of this blog. 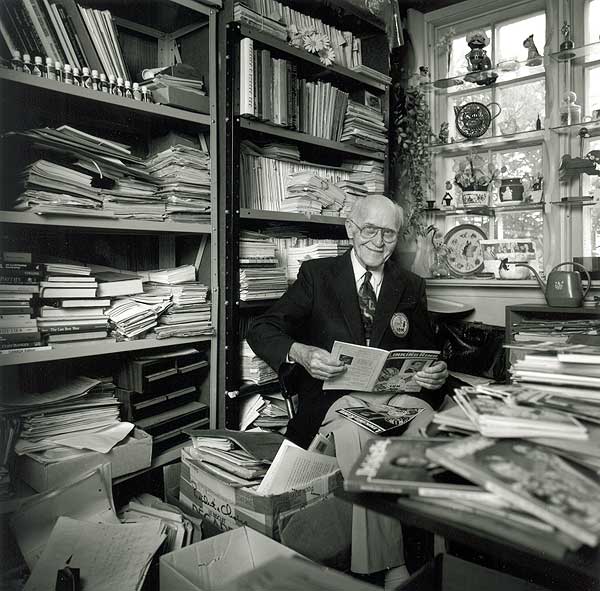 I received this email from Robert Boynton in Calgary this weekend. The homestead was between Shoal Lake and Strathclair. If anyone has information to help out Robert, he came be emailed at rctboynton@shaw.ca

Is there any mention of whether Marion had children or not in any local history story for the family that might exist?

Thanks, in advance for your consideration of supplying any information that might exist.

Hello Robert,
Thank you for your contact and for your positive comments about the SLH blog.
I checked the history books and could find but one reference to the Phoenix family. That was in the cemetery listings. In SL Cemetery there is Nathaniel Phoenix 1849 – 1936. There was no Phoenix family entry in the body of the book and no reference to Marion.
I will post your letter and this response on the SLH blog. Maybe someone in the community remembers the family or has more information.
Thanks again,
Reid Dickie